The banner Manpreet displayed on his vehicle during the rally.

Manpreet Singh is worried about the impact agricultural reforms in his native India will have on family farms, including those owned by his own father and uncle.
Before Christmas, Singh, of Claresholm, joined others in protests in Lethbridge and Calgary brandishing signs with messages such as, “No Farmers, No Future”, designed to bring awareness to the situation in India.
They have also been undertaking a campaign on Twitter.
Singh comes from the Punjab in India where the majority of farms are small, ranging from five to 10 acres and as small as two acres.
They are not only part of the family businesses, the farms are the entire way of life.
Prime Minister Narendra Modi, who won re-election in 2019, has enacted agricultural reforms that opponents say will leave farmers at the mercy of corporates. Proponents say the reforms will make it easier for farmers to sell their produce directly to big buyers.
Singh said these changes will result in reduced earnings and give more power to corporations.
Moreover, he fears the complete loss of identity for farmers in India.
He and others want to raise awareness around the world of this situation and implore Modi to reverse the decision to enact these reforms.
“We will never forget our roots,” Singh said in a text exchange. “And how our parents struggled for their lives in the farming sector.”
“If there are no farmers, there is no food,” he later added. “So it is our responsibility to stand by people who are a source of our survival.”
He admits there is not much that can be done in Canada, because the decision is an internal Indian matter.
John Barlow, the Member of Parliament for Foothills, agrees.
When contacted about the situation, he also said this is something the Indian government has jurisdiction over, but offered some sympathy.
“They’re concerned about the future of the family farm as we are here,” he said.
However, he stressed the decision was made by the democratically-elected government of India and is an internal matter.
Farmers in India have been staging protests and blockading key highways.
Representatives of farmers met with the Indian government on Jan. 4, to ask for these agricultural reform laws to be repealed, but the government has refused to repeal these laws.
The two sides are set to meet again this Friday. 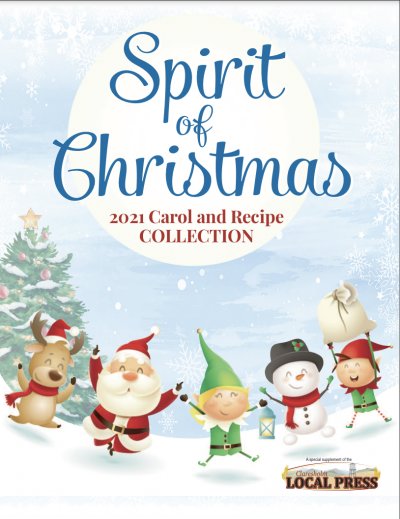