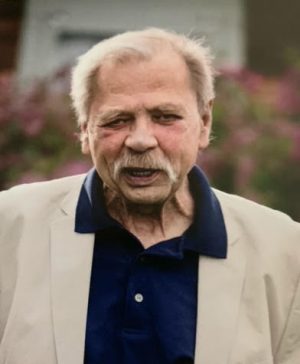 August 31, 1949 – January 5, 2021
Murphy – Darryl passed away at Claresholm General Hospital January 5, 2021 at the age of 71.
Darryl is survived by his wife Shirley, sons Darryl, Michael, and Jeff; daughters Alicia, and Angel; and five grandchildren. One sister Trudy (Paul) Ollivier.
Darryl was predeceased by his dad Lloyd, mom Phyllis, brothers Alan (Al) and Bunny, and Richard (Rick); and his nephew Terrance (Terry).
Darryl was born in Winnipeg, Manitoba. He joined the Navy in 1968 – 1972. He drove 16 wheelers for several years, then worked as an industrial radiologist in Calgary until his retirement in 2012.
Darryl most enjoyed camping and boating with his family and friends. His terrific sense of humour and an infectious LAUGH we will all miss.
The family thanks the doctors and staff at Claresholm Hospital for their amazing and compassionate care. Darryl will be deeply missed by his family and friends.
There will be no memorial service at this time.
Condolences may be made at zentnerfuneralhomes.ca