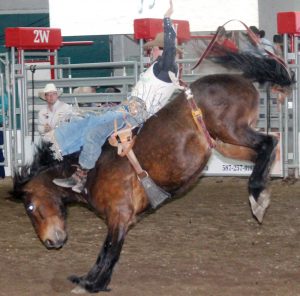 It was another successful weekend of riding and roping as competitors from all across Western Canada and the northern United States gathered at the Stavely Arena for the 62nd Indoor Pro Rodeo.

It was three days of exciting rodeo action, May 9, 10, and 11, culminating the crowning of champions on the following events: 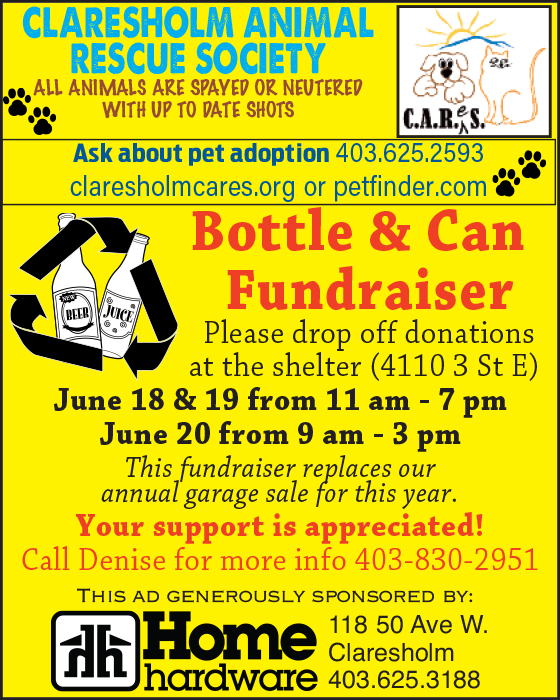