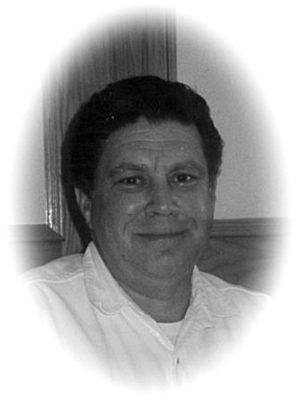 December 18, 1947 – July 30, 2021
On Friday, July 30, 2021, Neil James Clay, of Claresholm, Alberta passed away at the age of 73 years. He will be lovingly remembered and dearly missed by his wife of 50 years, Vivian; his daughters, Pamela (Glen) Steed and Barbara (Kevin Ough), both of Calgary; his grandchildren, Jessica, Mitchell, Amanda, Erin, Carter, Matthew and Liam; and his brother, Earl (Donalda) of Creston, BC. Neil was predeceased by his parents, Herbert and Matilda; his brother, Harry (Laura), of Claresholm; and sisters, Norene Mason of Mission, BC and Shirley Geisler of Moose Jaw, SK.
Neil was born Dec. 18, 1947, in Weyburn, SK, and grew up working hard on the family farm. He moved to Claresholm to work at his brother Harry’s tire shop and complete his high school. After high school Neil joined the RCMP and was stationed in Lower Mainland, BC. After marrying Vivian, and the arrival of his two daughters, Neil moved the family to Fort McMurray, AB, where he joined the GCOS company and obtained his trade as a heavy-duty mechanic. In 1993, Neil and Vivian retired back to Claresholm where they bought a quarter section out west of town fulfilling one of Neil’s dreams. Throughout his life Neil worked tirelessly to support his family and always put the needs of others before his own. He believed his life’s purpose was to care for those God entrusted to him and he did his best every day to fulfill that purpose.
“If I helped somebody along the way, then my living shall have not been in vain”.
In honor of Neil’s wishes a Funeral Service is not be held. In lieu of flowers the family requests donations be made to the Claresholm Health Foundation, Box 2638, Claresholm, Alberta, T0L 0T0. Messages of condolence may be left for the family at www.myalternatives.ca.