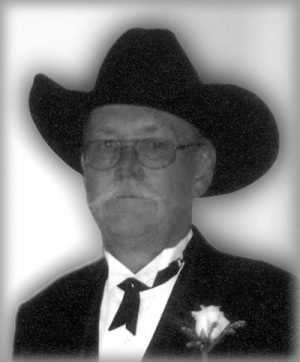 Robert William (Artokivi) Arnestad died Saturday, September 8th, 2018 at the age of 68, surrounded by family at the Chinook Regional Hospital in Lethbridge, Alberta.

Robert (Bob) was born on February 8th, 1950 in Helsinki, Finland to Pirkko Rannala and Walter Artokivi.

On October 14th, 1953 he arrived in Gander, Newfoundland, Canada with his mother and four siblings. They then travelled from Gander, Newfoundland to Edmonton, Alberta and made a home until Pirkko’s death in 1954. In 1955, Bob and his younger brother Eric were adopted by Everett and May Arnestad of Stavely, Alberta. This is where he would spend his years growing up until they moved from the family farm into Claresholm. Bob will be remembered for his love of the outdoors, camping, fishing, cooking and hospitality.

Respecting Bob’s wishes, no service will be held.