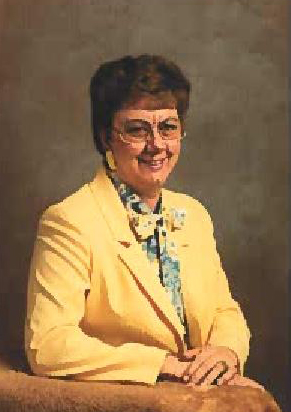 December 8, 1936 – June 14, 2021
With great sadness, the family of Ellen announce her passing on June 14th, 2021.
Ellen Palmer was born in Wilkie, Saskatchewan. She started school in Wilkie, but moved to Alberta and finished school in Claresholm, and later, she married Fred Palmer. For 44 years, she was the best wife.
Ellen worked at Woodwards Calgary Chinook Centre for thirty years and two years with the Hudson’s Bay Company before retiring to Okotoks then back to Claresholm in 1995.
She is fondly remembered by her husband Fred, son Mark and sister Juanita, her five grandchildren and six great-grandchildren.
Ellen was preceded in death by her parents Barney and Reta Ziegler, son Kenneth Leippi and daughter Billy-Jo Leippi.