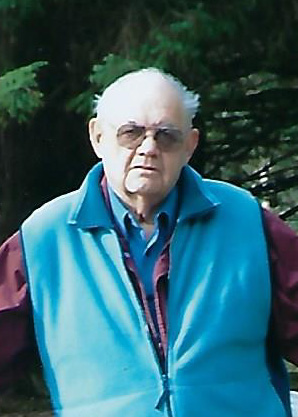 Ron was born in Ponoka to Frank and Phoebe Mayled. He was schooled in Ponoka at the Red Brick School. Further education was taken at SAIT and at PMH in psychiatric nursing.

Ron and Joyce married in 1955 and had three children, Cathy, Judy and Brent. The family moved from Ponoka to Claresholm in 1965. Ron worked as Head Nurse and then as a psychiatric social worker at the Care Centre until his retirement in 1984. Ron had many hobbies and enjoyed travelling the world. He is survived by his wife Joyce, children Cathy, Judy (John) Klomp, Brent (Honour), grandchildren Stephen, Michael, Nicholas, Adam and Sara.