By Rob Vogt, Local Press Writer
As the number of COVID-19 infections continues to climb, the provincial government has declared a state of public health emergency and introduced new restrictions, to prevent the spread of the virus, including a prohibition on indoor social gatherings.
Premier Jason Kenney addressed the province on Tuesday afternoon, Nov. 24, noting Alberta has been setting daily records for COVID-19 cases and had 492 deaths since March, including 16 more yesterday.
“We all have to do our part in limiting community spread,” he said.
Kenney went on to say the public health-care system must be protected. The more people hospitalized with COVID-19 infections, the more stress on the health-care system, and less resources can be devoted to providing non-pandemic health services such as surgeries.
He cited examples of surgeries that have already been postponed as a result of this situation.
Kenney then said if measures were not taken to prevent the spread of the virus now, it will cost lives later.
Consequently, he said the province declared a state of public health emergency.
New restrictions were also introduced.
The first set was around social gatherings.
“Social gatherings are the biggest problem,” the premier said. “They must stop now.”
So, province-wide social gatherings are no longer permitted indoors.
Outdoor social gatherings are limited to 10 people.
Funerals and weddings are also limited to a maximum of 10 people, and receptions are no longer permitted.
“Those who break these rules are subject to fines,” Kenney said.
Those fines are up to $1,000 for ticketed offences and $100,000 through the courts.
The emergency alert system will also be utilized to send out an alert notifying Albertans of the new restrictions.
Limits have also been placed on gatherings and places of worship.
Attendance has been capped at one-third the capacity outlined in the fire code, and masking is required.
In all schools, Grades 7 to 12 will move to at-home learning on Nov. 30, ending in-person classes early.
Students in early childhood services and Kindergarten to Grade 6 will remain learning in-person until Dec. 18.
All students will return to at-home learning after the winter break and resume in-person learning on Jan. 11, 2021.
These measures are mandatory.
Effective Friday in areas with enhanced measures which include Claresholm, limits will be placed on businesses for three weeks in three categories: closed; open with restrictions; and open by appointment only.
Closed include banquet and community halls and concert venues.
Open with restrictions to 25 per cent of capacity include retail, including liquor and cannabis; grocery stores; pharmacies; clothing stores; computer and technology stores; hardware; and automotive.
By appointment only include personal services such as hair salons and aesthetics; professional services such as lawyers and accountants; and hotels and motels.
A full list is available at alberta.ca/enhanced-public-health-measures.aspx.
Kenney also encouraged people to stay home and shop local as much as possible.
The restrictions will be evaluated in three weeks.
If there is no change, Kenney issued this warning.
“We will be forced to take even more drastic measures,” he said.
“Let’s all stand together and do our part,” he concluded. 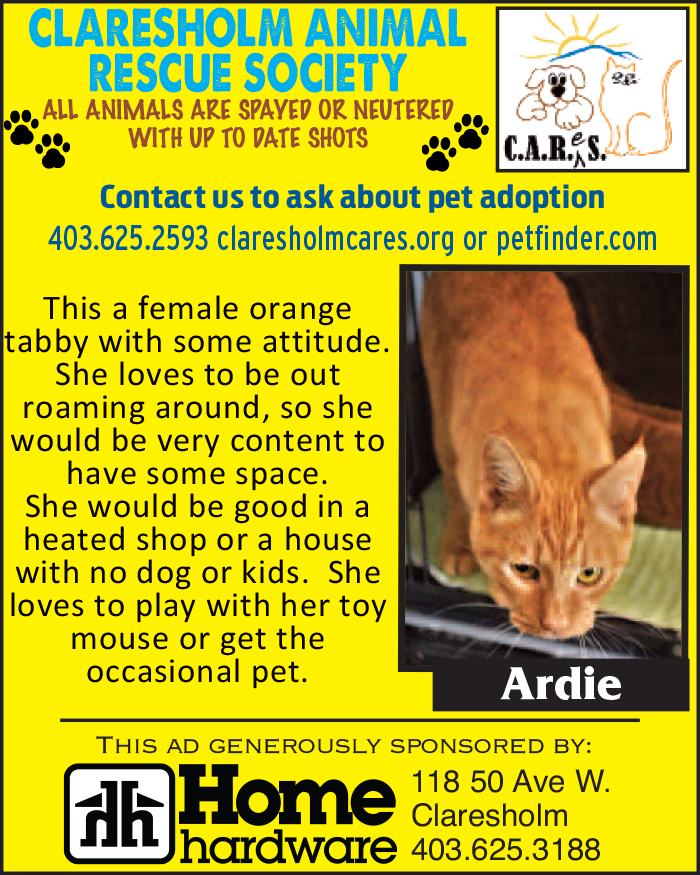 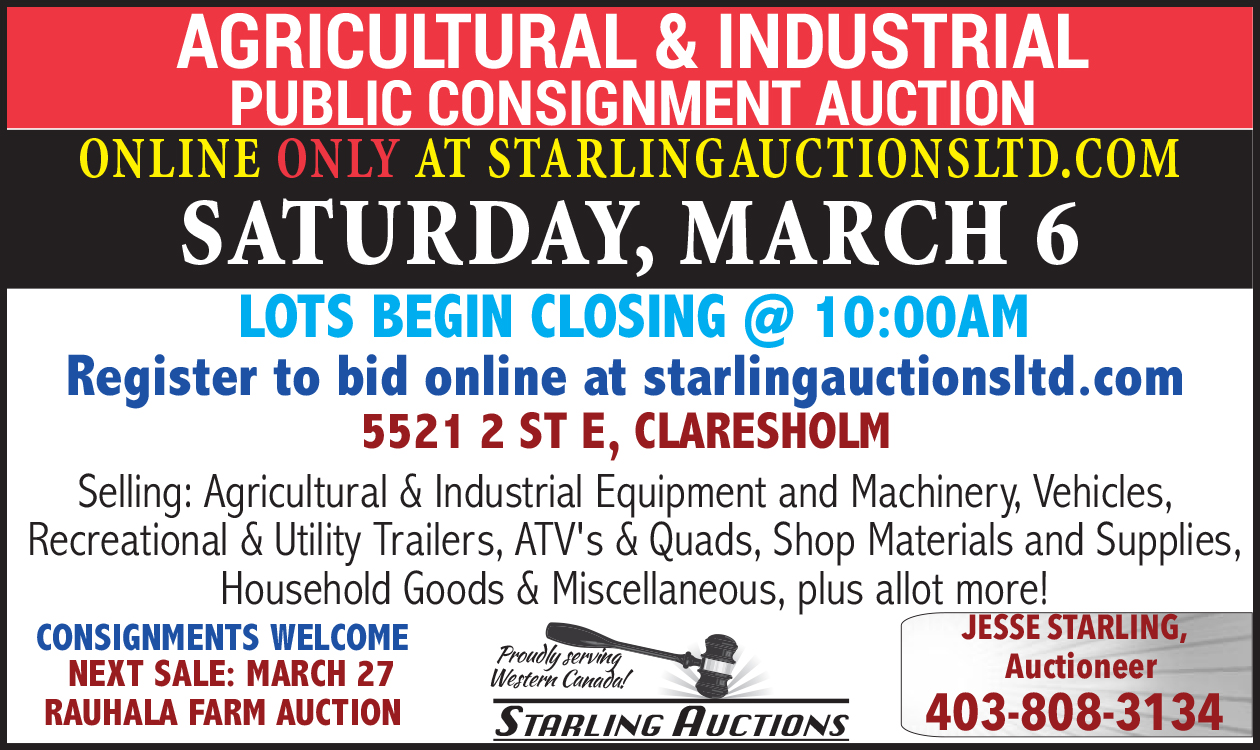 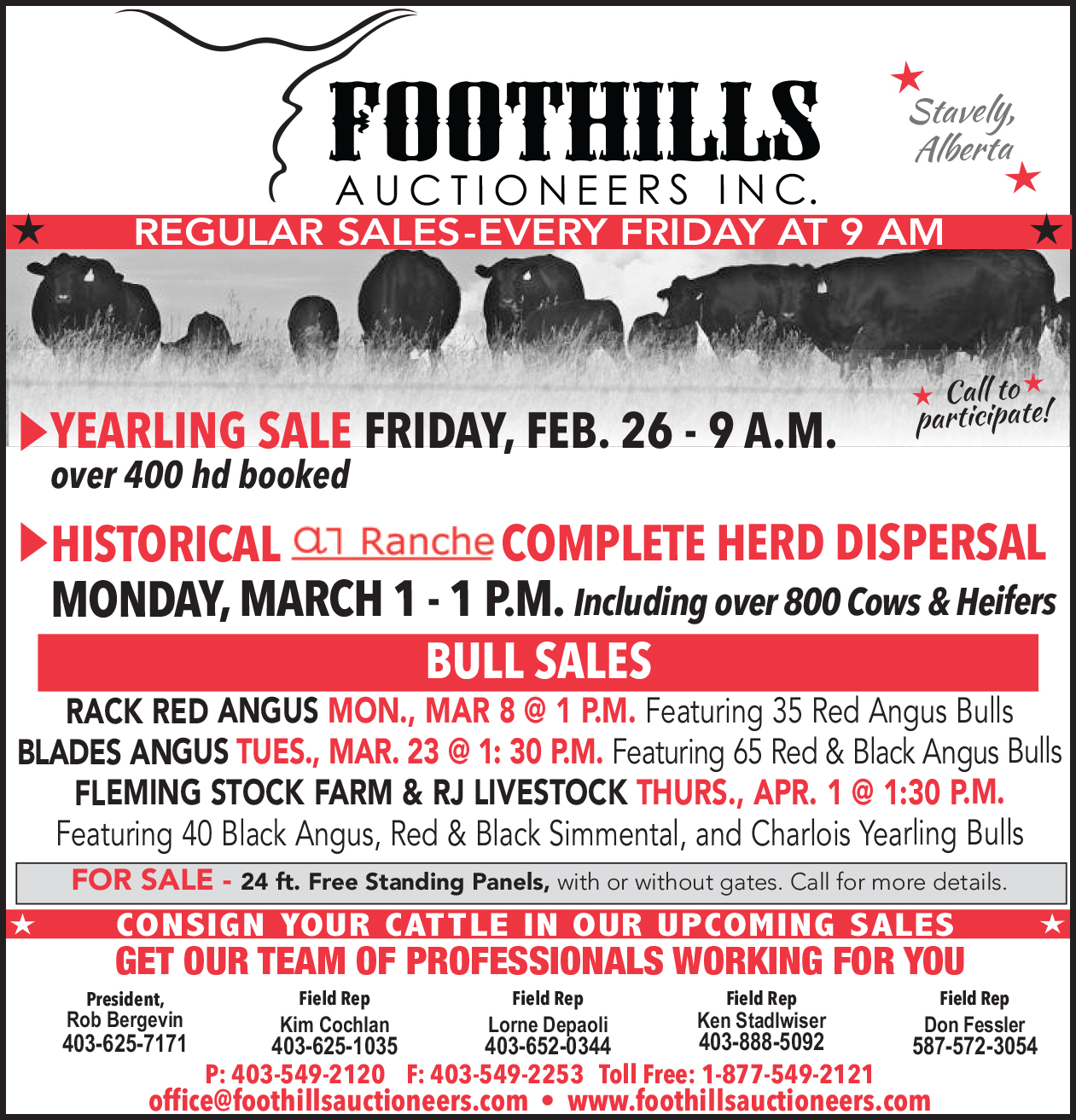